What ever happened to the "Doris D"

Incidently Doris D was first constructed 1957 by Bertie Murphy of Killyleagh and therefore is testament to the potential durability & restorability of these interesting craft. 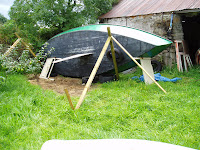 Incidently Doris D was first constructed 1957 by Bertie Murphy of Killyleagh and therefore now is testament to the potential durability & restorability of these interesting craft. 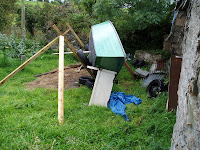 " ...The two youngest boats, with the advantage of their new sails, still continued to dominate the weekly racing. A report on Killyleagh Yacht Club‟s Invitation Races of 1958 states:-
"In the Lightning race, Bertie Murphy in Doris D, one of last year’s new boats, romped away from the line showing a clean pair of heels to the end; never at any time was he given opposition". ...." 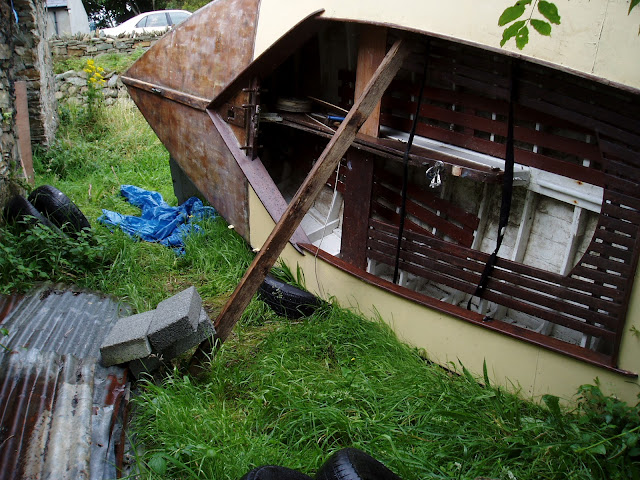 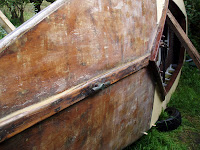 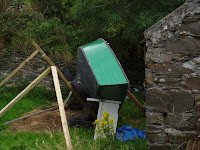 " ...... In 1970 another new Lightning joined the fleet. Hustler, built by Denis Bennett during the winter and she was the third boat to be officially registered and proved to be very successful winning several regattas that year including Killyleagh regatta, ahead of Janice B and Elk.
Spinnakers became the new must-have accessory in the early 70‟s, with the fleet members ordering these in. Bertie Murphy in Doris D was the first to receive his and this increased sail area "blew the Lightning out of the water"  .........
Posted by send articles for publication to (Admin) - dundrum.sailing@btinternet.com at 21:21 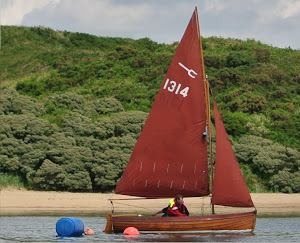 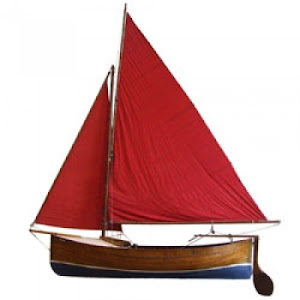 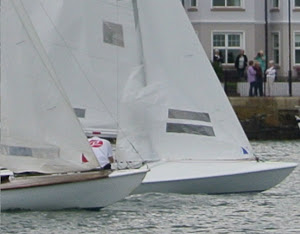